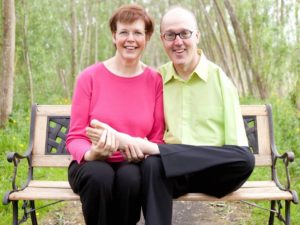 When beneficiary Brian Gault received an email from the Home Office telling him he was to receive an MBE he marked it for the bin. Although he has worked tirelessly to support other thalidomide affected people he didn't think his efforts would be worthy of such an award and he thought the email was a scam. It was only when his wife May suggested he might be getting something important that he looked at the email again.

Brian and May travel all over the world to share his life story as an inspiration to others affected by thalidomide and disabled children. In particular, they have spent a lot of time with Thalidomide survivors in Brazil where the drug was given to their mothers as a treatment for leprosy.

Of the MBE Brian said "It was a very pleasant surprise, a delighted one as well. I’m very humbled and touched that friends would put me forward. But it’s not just me, it’s my wife too, we’re a team. We’ve been doing it for 20 years now."

You can read the full story in an online article published by the newspaper News Letter and learn more about Brian's life in an interview with Graeme Cousins.

The photo below shows Brian speaking at an event in Warsaw, Poland in 2019. 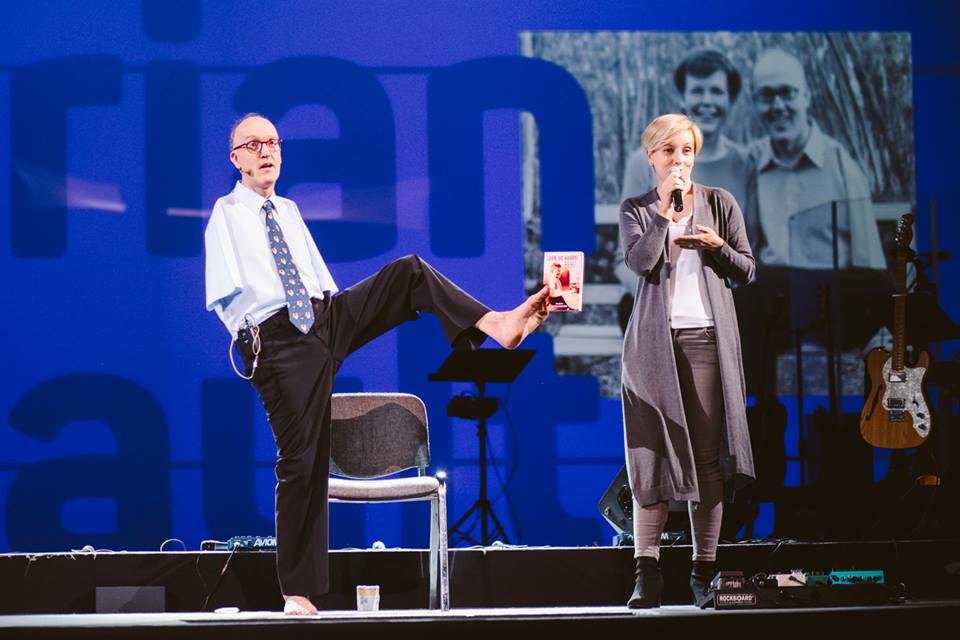