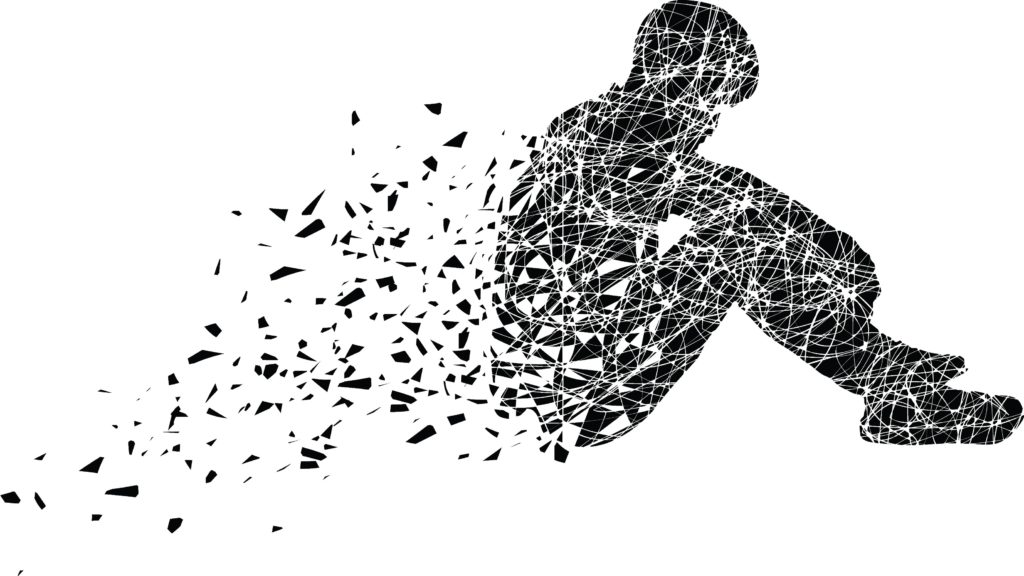 We had a great response to the Mood Survey, which was carried out by the University of York last autumn. Over 180 beneficiaries filled in the survey, so thank you. Many people added comments about coping with low mood but also about the things in life that help them feel positive. A report about the survey will be going to the Trust’s Research Committee in March but here are a few headlines:

A number of beneficiaries have volunteered to take part in the next stage of the study – a short low mood self-help programme with support from a Peer Supporter (specially trained beneficiaries). However, we would like more people to get involved. Liz Newbronner, the researcher leading the study said:

“We can see from the Mood Survey that quite a number of beneficiaries are experiencing low mood. It would be great if more people could help us test this new approach to tackling low mood.”

If you think you are experiencing low mood and are interested in taking part in the LIfTS study, there is still time to volunteer. Just ring or email Michelle in the Health & Wellbeing team or you can contact Liz directly on 01904 321630 or liz.newbronner@york.ac.uk