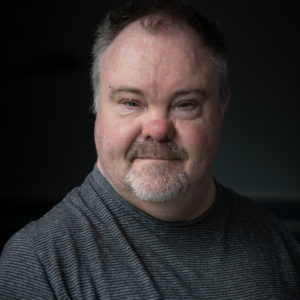 We have always argued that the German government bears some responsibility to assist all thalidomide survivors, for reasons we have explained many times in previous campaigns updates. But it is one thing to establish a communication channel to our own government who are obliged to engage with us, and another thing entirely to do the same thing with a foreign government which sets its own rules and believes it has no case to answer.

We therefore believed that our best route to communicate with Germany was via Germans in the EU Parliament. Through our hard work there over a good deal of time we eventually won over German MEPs from every political group and achieved unanimous support for a Resolution calling on the German government to communicate with us. This led to discussions and an agreement to make it possible for thalidomide survivors to receive assistance through an EU Social Fund budget.

National governments are now able to apply for funds from the EU to assist thalidomide survivors in their country. Unfortunately, the route by which the UK left the EU made it impossible for us to benefit from this breakthrough. We therefore began lobbying our contacts in Brussels just before the pandemic hit, asking them to treat us as a special case. However, due to travel restrictions we were unable to achieve the necessary traction to mount a new campaign.

Over the last two years there have been two major developments. The first was the death of David Sassoli, who was President of the European Parliament and a big supporter. This was a big blow.

The second was far better news - a change of government in Germany. Members of the CDU/CSU parties had been supportive in Brussels, but not in Berlin. The Social Democrats and Greens are now in coalition together in Berlin, and they have been much more supportive of our case. We are therefore in the process of renewing contact with both groups in the hope that the new government will be willing to begin a dialogue with us.

Positive start to re-engaging with the political parties

The process of engaging the necessary supporters is at a very early stage, but we have begun positively and will do our very best to push our claims. If we are to get the breakthrough we need, it will be necessary to amend German law. We will do all we can to push for a solution.

We will keep you updated as and when we make progress. Thanks for your support.